6: Socrates was the teacher of?

7: When Mustafa Kamal Ataturk was given the title of Ataturk?

8: Who was the leader of Boy Scout association?

10: Who wrote “the importance of Being Earnest”?

12: What is the most precious metal of universe? 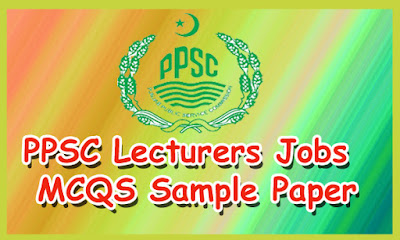 Powered by WordPress | Designed by TieLabs
© Copyright 2020, All Rights Reserved