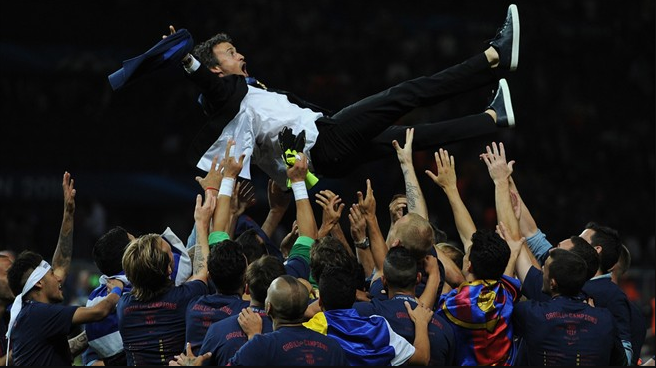 It came as a shock to the club and to the FC Barcelona fans worldwide as Luis Enrique announced last week in a post-match press conference that he is willing to step down as the manager of the club at the end of the season. Luis Enrique’s contract is set to expire in June 2017, and he is not willing to renew it.
Luis was appointed as Barcelona head coach in 2014-15 replacing Tata Martino, and went to win a treble in following season and a domestic double in the next one. This season Barcelona currently sit on the top of the La Liga table one point ahead to their arch rivals Real Madrid.
But the time has to say goodbye to Luis Enrique and find a replacement for him but seems like nobody wants to take the high-pressure job to manage Barcelona. Ronald Koeman, Jorge Sampaoli, and Ernesto Valverde are the top considerations as the possible replacement for Luis Enrique, Mauricio Pochettino being also an option.
However when Jorge Sampaoli was asked about if he was thinking about the Barcelona job he clearly said he has no intentions to join Barcelona for now. 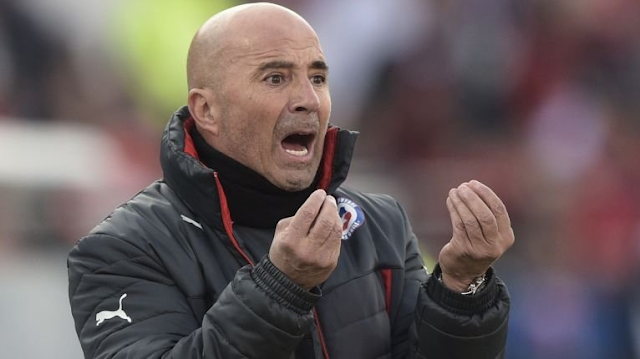 “The Barcelona job? That question has no answer because it doesn’t exist.””I have no idea what is being said, at this stage of the season to speak of candidates doesn’t make sense.
“I am connected with this sporting project at Sevilla to death,” Sampaoli said.
The other candidate for the Managerial post is Athletic Bilbao Boss Ernesto Valverde, but again Valverde does not likely seems to be taking the job as he has already denied Barcelona on two previous occasions. 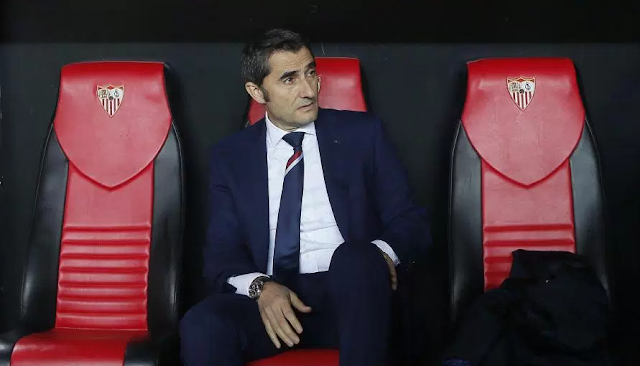 Reports suggest Barcelona are quite keen to bring Ernesto Valverde to Camp Nou this season, and denying Barcelona for the third time can be quite hard for him.
For now, Everton boss Ronald Koeman is also a big name in next Barcelona boss race, as he spent 6 years at camp nou as a player, but his managerial career hasn’t been that great as per Barcelona standards, which makes the move doubtful.
So it looks like quite a hard pursuit for Barcelona to find a replacement for Luis Enrique, but they still have 3 more months to find the right boss who can adapt and lead their style of gameplay.
Share