The word “Autism” now usually means the Autism Spectrum Disorder (ASD), a mind based development disorder which can be describe by two categories, i.e. challenges for  social communication and limited or repetitive interests.

To spread awareness and acceptance about Autism, 2ndApril is establish as the World Autism Awareness Day by the United Nations and for that purpose different kind of fund raising and awareness rising events are held around the globe. Not only this but many iconic buildings like White house, Empire state of building etc. are also turned blue on this day to enhance the acceptance about Autism.
According to different surveys and reports every 1 out of 68 child is effected by autism and to be very precise it includes 1 out of 45 boys and 1 out of 196 girls. Autism’s most visible symptoms can be observed between 2 to 3 years of age.
CAUSES OF AUTISM SPECTRUM DISORDER:
Basically no one can clearly point out the main causes of Autism. As the child who is suffering from Autism, his brain grows at rapid speed than the normal child and it causes the lack of communication between different parts of brain. Somehow up till now it is also said that ASD can be caused by genetics but it would be harsh to point out one gene as the responsible for Autism. It can be said many genetic disorder combines and as a result one become a victim of ASD. Thanks to the science and its development that researcher are able to find out few gens which plays a vital role in ASD’s development.
SYMPTOMS OF AUTISM SPECTRUM DISORDER:
During the age of 2 to 3 years the symptoms of ASD can be observed in a child as all one have to do is to analyze the social development of the child. The children suffering from ASD try not to make eye contact with any person which includes their parents too. The other symptom that can be observed is that these children also don’t smile or make different gesture like other small babies which means they are not developing in the right way and there is something wrong with them. The children also don’t respond to their names and behave as they have not listened what you said. They are not very keen in doing different activities like sorting the toys, lining up the blocks or toys. Children who are suffering from Autism don’t like to get social with other children as they don’t interact with them and gives priority to play alone or stay alone. They also don’t speak in the normal tone and sometime make different noises too.
DIAGNOSIS:
There is not as such special diagnosis present without proper inspection of the child for autism but one can consult professionals and specialist in assessment so that they can assess the children’s activity and can give proper support for the treatment. Those specialist who asses the condition of child are referred as Multidisciplinary Team and they are comprised of child psychologist and speech pathologist so that they can help him in a better way. 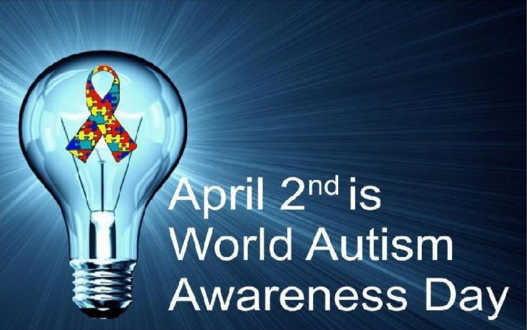